Qatar, May 3rd, 2018 – The Cambridge School,and Cambridge international school for Girls in Doha, Qatar provides an education based on The National Curriculum for England to students from Kindergarten to Year 9. The school prepares students for the IGCSE, AS and A Level, following the Cambridge International Examinations Board.

In partnership with Qatar Charity, 25 orphans will be taught basic computing skills

Qatar, February 16th, 2018 – Deutsche Bank and ICDL Arabia, the governing body and certification authority for the ICDL certificate program in Egypt, GCC States and Iraq, have joined forces to provide 25 underprivileged and orphan children from Doha with the much needed and highly valuable digital skills.

The young beneficiaries will undergo comprehensive training in Doha’s Hi Tech Training Center and receive the ICDL certificate for Base Profile upon completion of the module. The candidates registered on December 28, 2014 and the 4-week training program will commence in February 2015. END_OF_DOCUMENT_TOKEN_TO_BE_REPLACED

UAE, December 24,  2014 – ICDL Arabia, the governing body and certification authority for the ICDL certification program in Egypt, GCC States and Iraq, has expanded on the recent findings of the 2014 report published by the International Telecommunication Union (ITU), the United Nations’ specialized agency for ICT, pointing out the outstanding performance of the GCC countries in the report. The ITU’s flagship annual report ‘Measuring the Information Society Report’ has identified Gulf countries among the group of ‘most dynamic countries,’ having recorded above-average improvements in their ICT Development Index (IDI) rank over the past 12 months. END_OF_DOCUMENT_TOKEN_TO_BE_REPLACED

Doha, Qatar, 18 November 2014 – Leading educators from Qatar and around the Arab World have gathered in Doha to discuss how e-learning can be used to overcome key educational challenges facing the region.

Doha College’s Annual 2014 Conference, which took place recently, focused on how the latest available technology, such as iPads, can be exploited to promote cost effective, high quality teaching and learning environments in Qatar and further afield. Participants explored and discussed how education can be transformed to better suit the needs of learners in the 21st Century, and the fundamental role technology will play in meeting this goal. END_OF_DOCUMENT_TOKEN_TO_BE_REPLACED 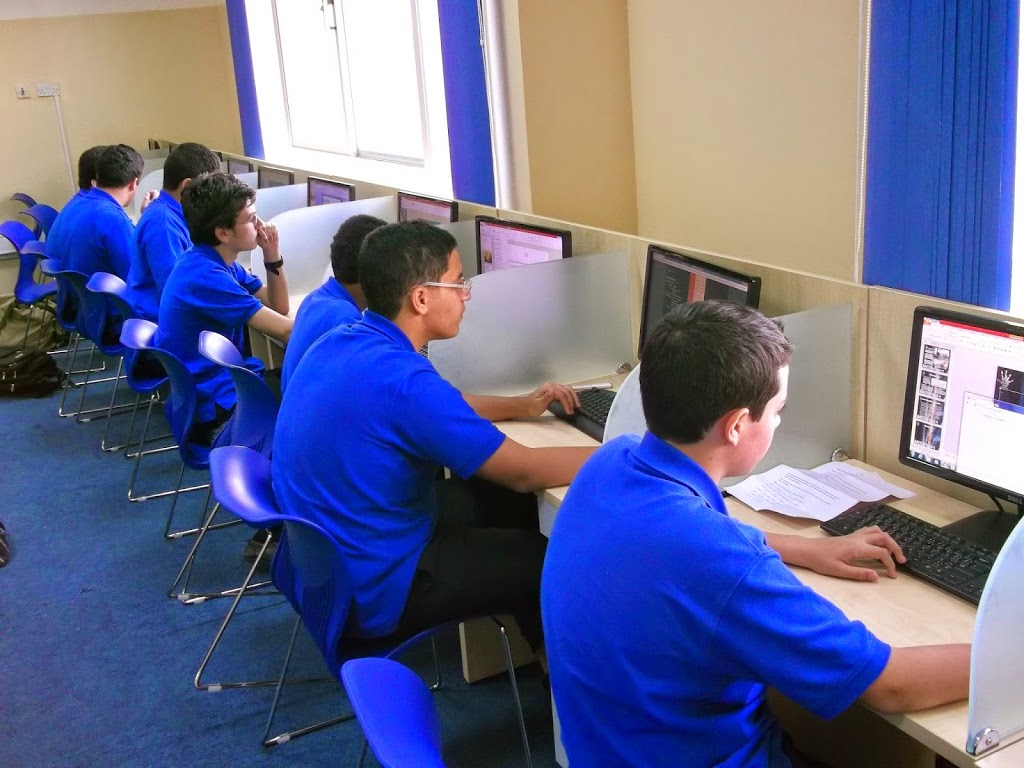 UAE, May 26, 2014 – Qatar International School, one of the pioneering British schools in Qatar,  and ICDL GCC Foundation, an organization that promotes digital skills and cyber safety across the Gulf region and Iraq, have signed an annual accreditation agreement aimed at implementing the requirements and standards of the ICDL certification program at the academic institution. Under the terms of agreement, the Doha-based school will now be able to administer examinations to students and teachers who want to take up the ICDL Certification. END_OF_DOCUMENT_TOKEN_TO_BE_REPLACED

The competition was open to young people from across five countries in the Middle East and North Africa – the UAE, Jordan, Tunisia, Qatar and Saudi Arabia. One team from each of these countries has won an opportunity to compete at the World Mobile Congress, which will take place in Barcelona later this year. These teams included “iCaps” from the UAE, “The Pen” from Jordan, “Grandfit” from Tunisia, “Baharat” from Saudi Arabia and “Eductechno2” from Qatar.

END_OF_DOCUMENT_TOKEN_TO_BE_REPLACED

Doha, Qatar, 1st September 2013 – Pearson, the world’s largest education company, and StudyPlus, a subsidiary of ScorePlus Middle East, have announced a partnership which will see thousands of school children in Qatar provided with state-of-the-art learning programmes at their newly established Centre at Al Saad Doha.

The programmes cover key areas in Qatar’s mathematics, literacy and English language curricula and have been specially developed to overcome the learning challenges commonly faced by students in these areas. END_OF_DOCUMENT_TOKEN_TO_BE_REPLACED

Qatar, March 9th, 2013 – Ilker Baybars, Dean of Carnegie Mellon University in Qatar, will host Dr. Finn Kydland in Doha as part of the Richard M. Cyert Distinguished Lecture Series in Business Management. Dr. Kydland holds the Richard P. Simmons Distinguished Professorship at Carnegie Mellon University, where he earned his Ph.D. He is also the Henley Professor of Economics at the University of California, Santa Barbara.

Carnegie Mellon alumnus Dr. Kydland was the joint recipient of the 2004 Nobel Prize in Economic Sciences, together with Edward C. Prescott. The pair was recognized “for their contributions to dynamic macroeconomics: the time consistency of economic policy and the driving forces behind business cycles.”

Qatar, March 24th, 2012 – The Arab world needs a clear strategy in order to participate on the international stage. WISE is not only a launching pad for this, but serves to find critical solutions in order to achieve the goal of education for all.